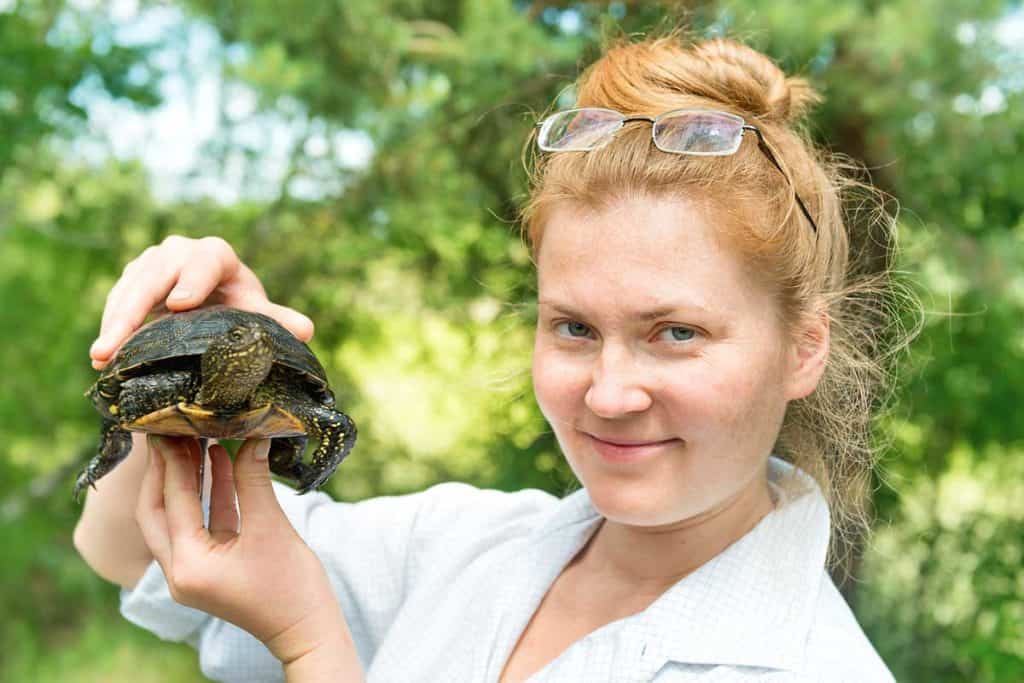 It is always challenging to choose the perfect name for any pet, especially for exotic pets like reptiles and amphibians! Fortunately, unlike with dogs, where you will also want to choose a simple name they will be able to recognize and learn, you can name your turtle or tortoise almost anything. In this article, we have put together a few lists of the best names for turtles and tortoises to give you plenty of inspiration.

If you don’t find the perfect name, hopefully, you will at least find some ideas that point you in the right direction. Happy hunting!

Why not try one of these clever names based on the characteristics of a turtle?

Thinking of adopting a turtle? Read our guide to the turtle species that make the best pets.

Names Based on Turtle Characters

There have been lots of famous fictional turtles throughout history in books, TV, movies, and more! Why not borrow a turtle name from pop culture? 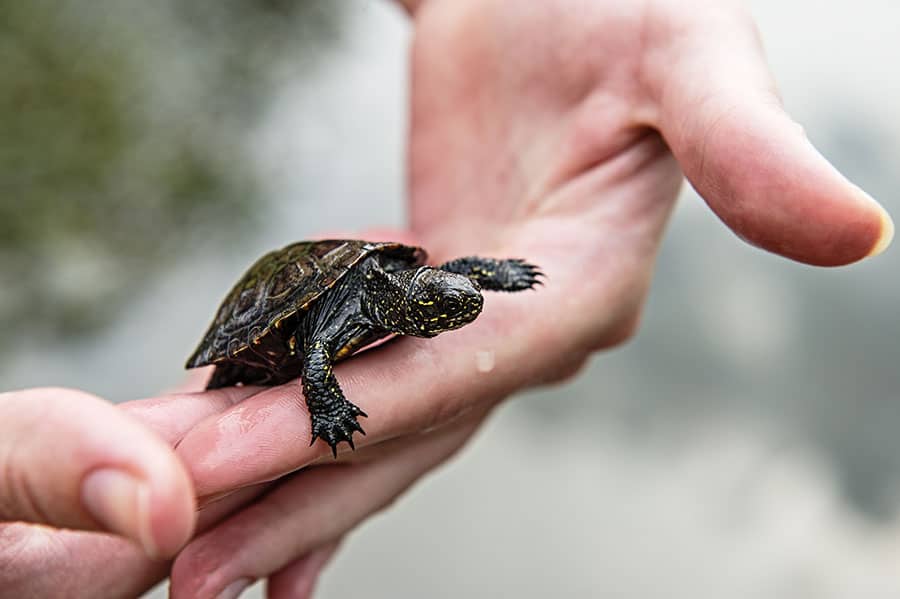 Getting a new turtle? Read our guide to the best turtle tank setups.

Since most turtles love the water, why not name yours after one of the many gods of the sea?

You could, of course, just call your turtle, “turtle,” but why not make it more interesting by using a foreign language? Here are some foreign words that make good names. 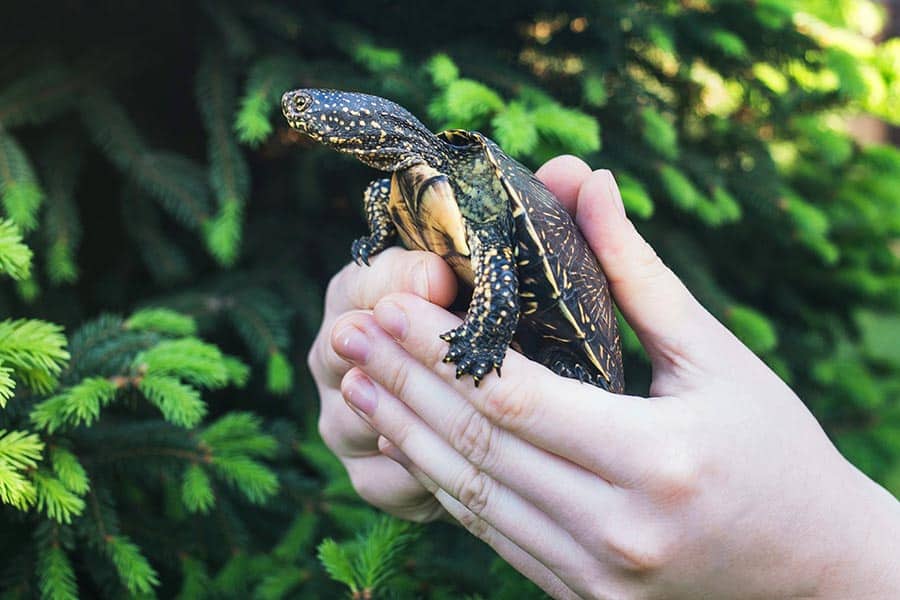 Best Turtle Names Based on Shields

Since the shell of a turtle looks a bit like a shield, why not look to famous shields and the heroes who wielded them from fiction and history for inspiration?

Like turtles, mermaids often live amphibiously and spend a lot of time in water and on land. Many mermaids from fiction and mythology could lend certainly their names to your turtle!

Still not finding the inspiration you need? Below are some of the most popular turtle names.

Hopefully, you will find something that suits your scaly friend perfectly on our list of the best turtle names.

Do you have any recommendations for great names for turtles? Share them with the community in the comments section below.