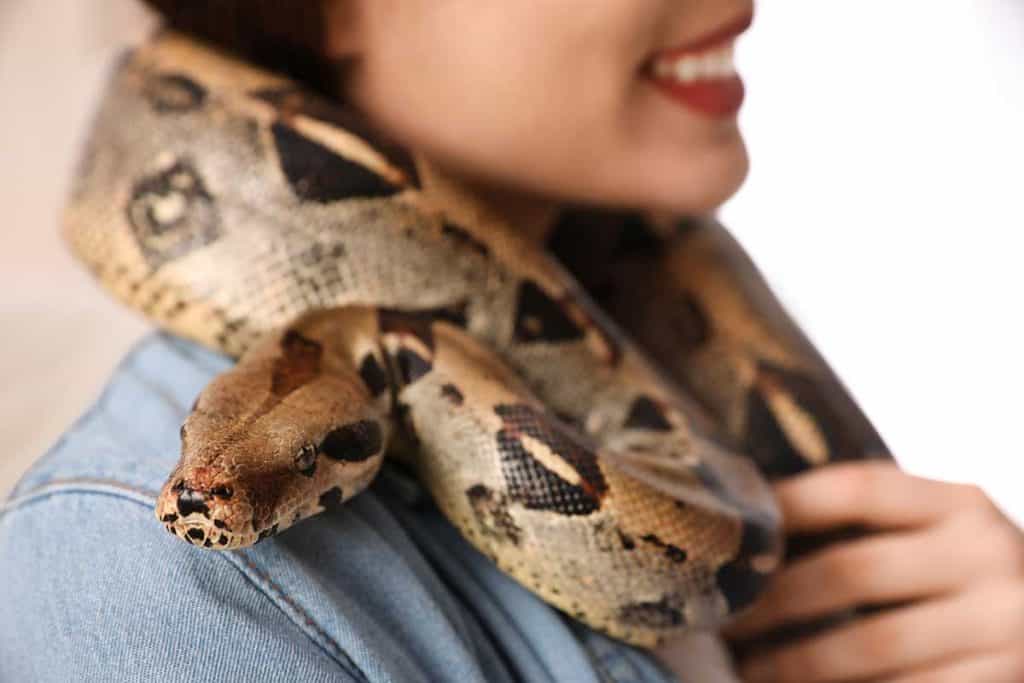 Choosing the best snake name for your new pet is a fun process! You get to decide what your snake will be called for the rest of its life. The process of choosing a name for your snake can help you bond with your new scaly best friend.

There are many different avenues you can take when deciding on a name. For example, you can choose to do something cool, you could pick up on something quirky and call your snake a fun or cute name, or you could play with their scientific name until you land on something you are happy with.

There are also many books, historical stories, myths, movies, and TV series that have famous serpents in them that you can name your snake after!

Read our lists of names and pick out your favorites!

All snakes belong to the suborder named Serpentes. This is why we call them ‘serpents’ collectively. Scientific names are interesting, unique to each snake, and fun to play around with. For instance, you could call your snake ‘Serpy’ in honor of them being a Serpentes.

Here are some other examples of different snakes’ family names:

Research the scientific name for your snake’s species, genus, or family, and see if you can come up with something that is perfectly unique and completely appropriate.

If you are a cool reptile owner and need a name for your snake that matches your level of epicness, then read on! This list comprises names for snakes that are badass and clever!

Snakes can be quite scary looking, and the thought of owning or touching one can be very intimidating for some. What better way to assuage feelings of terror than to give your snake a cute or funny name? 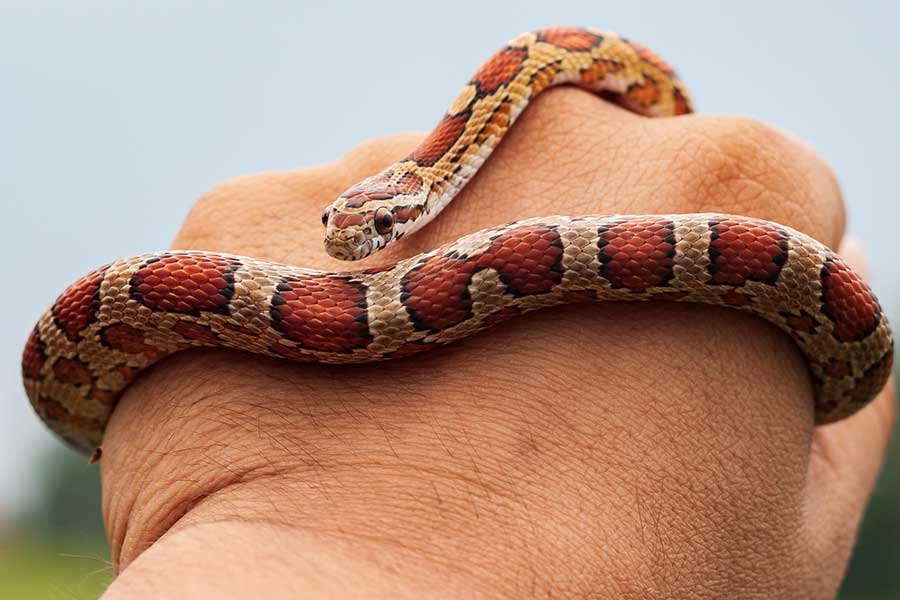 Here are some cute, funny, and punny names for your scaly baby:

There are many other cute names, puns, and fun names you can come up with just by playing around! Choose your favorite actor/actress’ name and add a hiss, a fang, or a wiggle to it and see if you can land on a unique name for your snake!

There are many well-known names associated with snakes throughout myth, history, and fantasy. You could use one of these names for your pet snake. If you are using a name from another culture, then remember to be respectful of the culture itself.

You could use this word to come up with a unique name for your snake. You could even alter it slightly to something that rolls off the tongue a bit easier, like ‘Boro,’ or ‘Oury.’

Snakes were both revered and feared in Greek mythology, as they were symbols of life and death. There are many cases where snakes come up in the history and mythology of the Greeks.

Snakes were treated as symbols of power in Norse mythology. While Jormungandr was destined to swallow the world during Ragnarok, it was also revered as a god.

Egyptians saw snakes as both good and evil. Snakes are able to shed their skin, and this plays a large role in their symbology in Egyptology.

Snakes have a complicated relationship with Christian stories, as they represent evil as well as power.

Snakes form an important part of life in India and Asia. They are woven into many of the cultures and religions. In Hinduism, snakes represent mortality and rebirth. This is due to the fact that they shed their skin and look as though they are reborn. 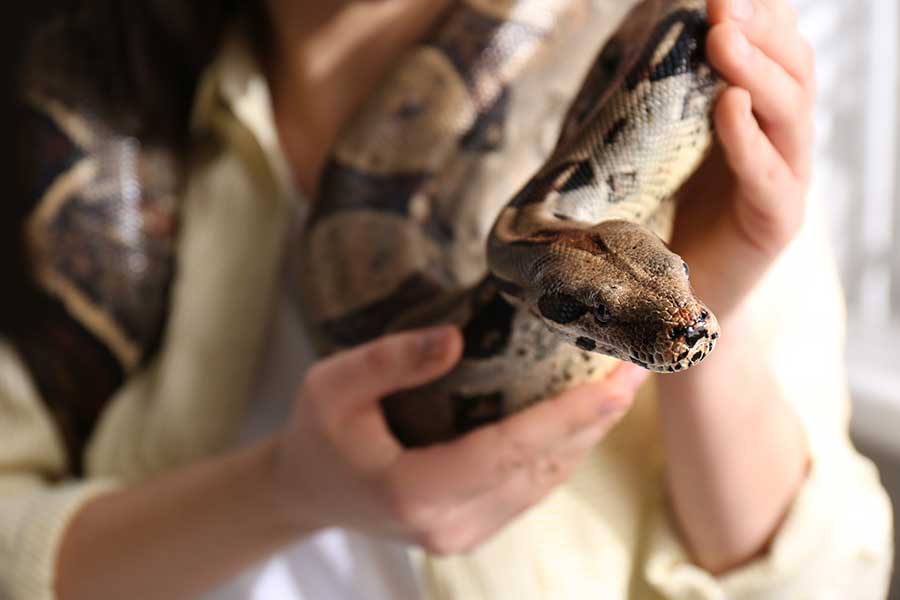 Snakes have popped up in books, TV series, movies, and fiction in general for centuries. Read through this list to see if one of these names sparks your interest!

Lord of the Rings:

FAQs About Naming Your Snake

Can I change my snake’s name?

How do I choose my snake’s name?

If you do not want to call them something based on their color, then what about their characteristics? Do they have big ‘Dopey’ eyes? Are they ‘Ssssslender?’

If they end up changing later on in life, you can always change their name.

I named my snake a boy’s name, but he just laid an egg! Must I change their name?

Telling the differences between male and female snakes is difficult if they have not been probed by a vet or expert (do not do this yourself, as you can hurt them). So, if you named your snake a boy name and it ends up being a girl, you can keep it the same or change it up!

The best names are always something personal to you or your snake. Hopefully, by this point, you have either chosen a cool snake name from our lists or you have derived inspiration from them!